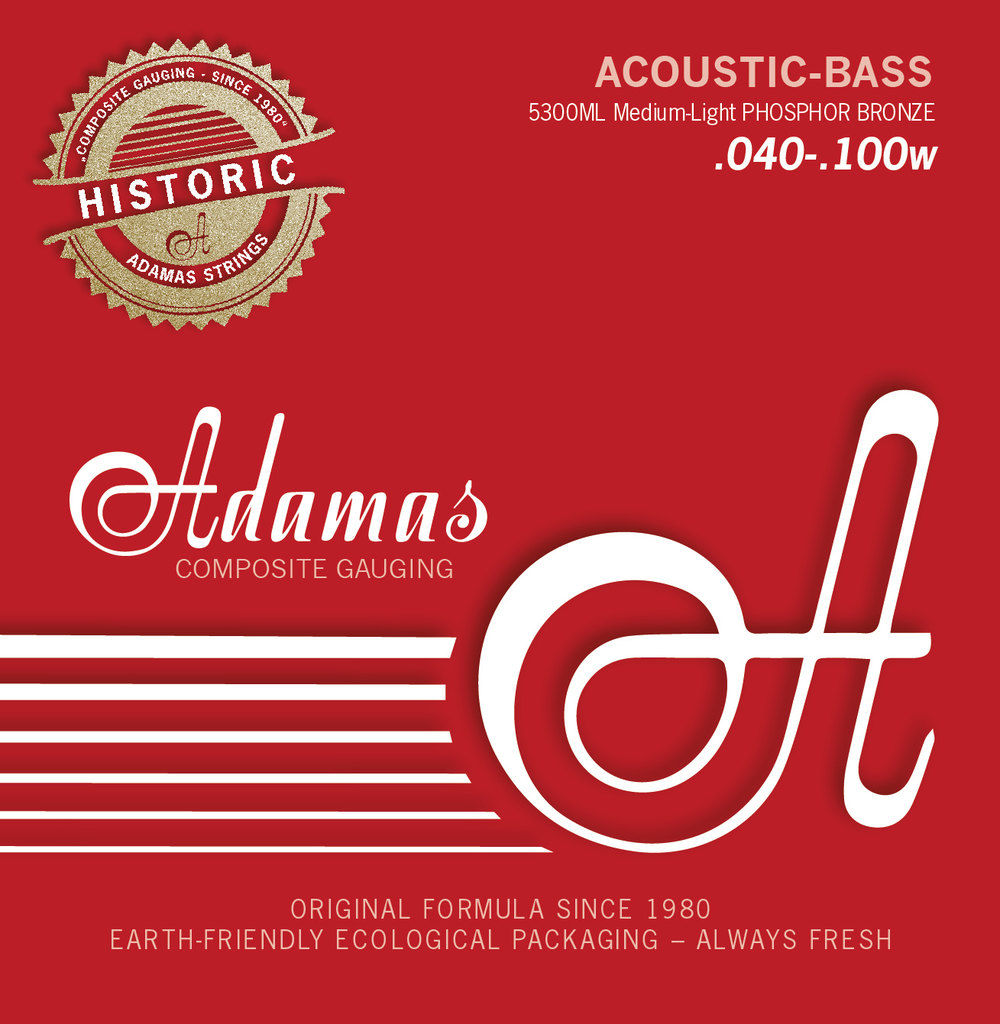 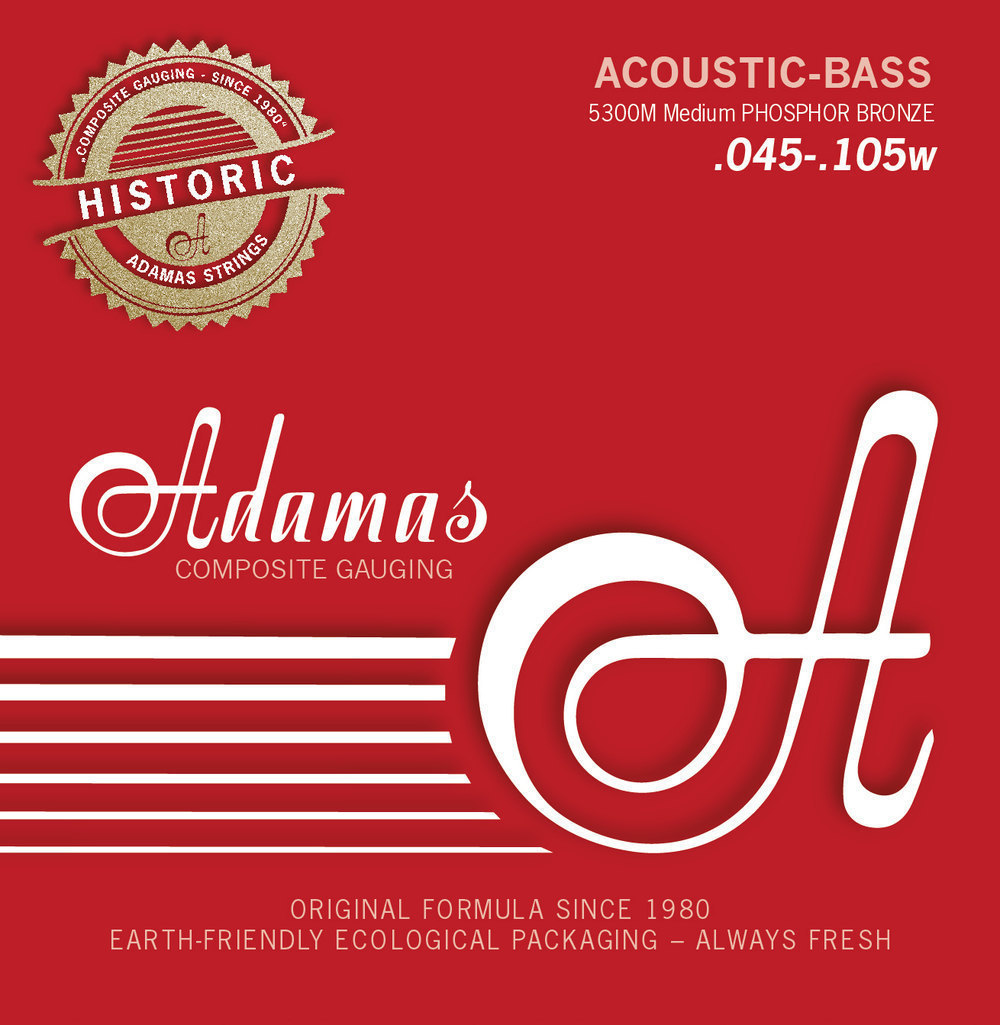 The legendary Adamas Phosphor Bronze strings, now available again as a Historic Reissue in the original specifications from 1980.

They have long been considered the high-end standard for acoustic guitars.

The composite gauging makes them ideal for fast playing, but retains the rich, full sound expected from a quality acoustic instrument.

In the Historic Reissue RC versions, a round wire is used as the string core instead of a hexagonal one. This means that the winding is fully in contact with the core wire, which produces a longer sustain and a more balanced sound, richer in overtones.

The lower string tension with the same wire thickness improves the playing feel and makes it enormously comfortable.

The Adamas Historic Reissue series includes strings for (electro)acoustic guitars and basses as well as for mandolins.

Ovation instruments, especially Adamas, have always been among the most innovative guitars imaginable.

But an outstanding guitar also needs outstanding strings. This high standard led the developers of the Ovation guitars, the engineers of the KAMAN company, to become increasingly dissatisfied with the strings of other manufacturers. With their advanced measuring methods, they analysed their weaknesses and began to apply this knowledge when KAMAN acquired the National Musical String Company in 1970, moved it to Connecticut, renamed it Kaman Musical String Company and developed the new ADAMAS strings there.

They added some remarkable features to their new product: a higher-quality phosphor bronze alloy that "darkens" the strings visually and tonally, composite gauging, closed, solid ball ends and high-precision manufacturing.

Since 1980 - just ten years after the development process began - ADAMAS Phosphor Bronze strings have been among the hottest professional strings, whether played on Ovation, Adamas or traditional wooden guitars.

The original equipment of the Ovation and Adamas guitars is the .012 set 1818, today in the modern, nano-coated version.